Nicki Minaj defends Michael B. Jordan over name of his new rum brand 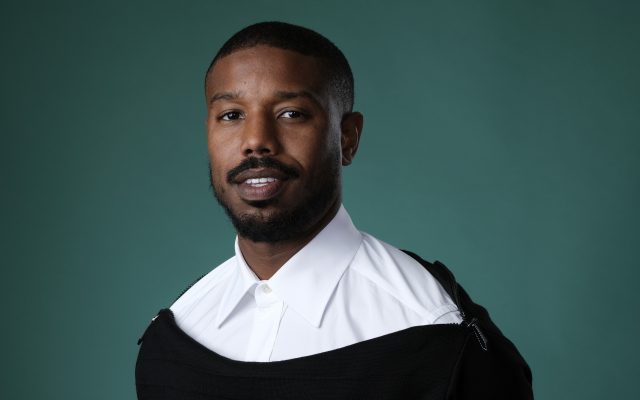 FILE - Actor and producer Michael B. Jordan poses for a portrait during the 2019 Television Critics Association Summer Press Tour in Beverly Hills, Calif., on July, 26, 2019. Jordan stars in the new film "Tom Clancy's Without Remorse." (Photo by Chris Pizzello/Invision/AP, File)

Nicki Minaj Defends Michael B. Jordan Over Name Of His New Rum Brand Michael B. Jordan is being accused of cultural appropriation after the name of his rum brand is being called into question.  A Change.org petition has over 10,000 signatures and calls for people to “love themselves and wants brands like Jordan’s, “J’OUVERT,” “to stop the sale of our culture to foreign entities that do not respect or value our global contributions, and who do not support and uphold our countries in respectful, long-lasting, tangible and verifiable ways!” The petition calls for Jordan to “do the right thing” and take a loss on the trademark. Nicki, who was born in Trinidad and Tobago, spoke out on the controversy writing on social media, “I’m sure MBJ didn’t intentionally do anything he thought Caribbean ppl would find offensive, but now that you are aware, change the name &amp; continue to flourish &amp; prosper.”  J’OUVERT is the Creole French word that refers to the annual indigenous festivities from the 1800s in Trinidad and Tobago and Grenada during Carnival. The trademark application filed by MJB states “J’OUVERT has no meaning in a foreign language.” Do you think Michael B. Jordan should rename his rum or keep the name? 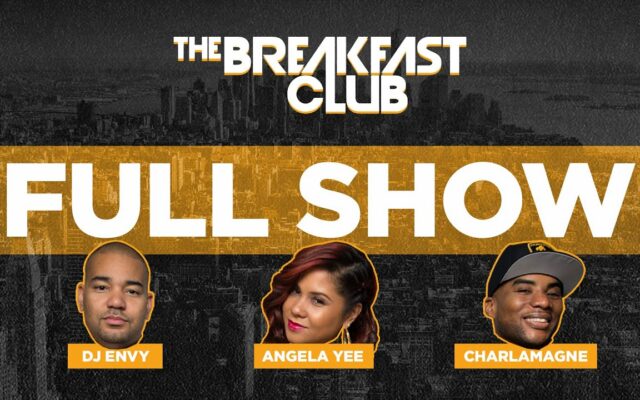 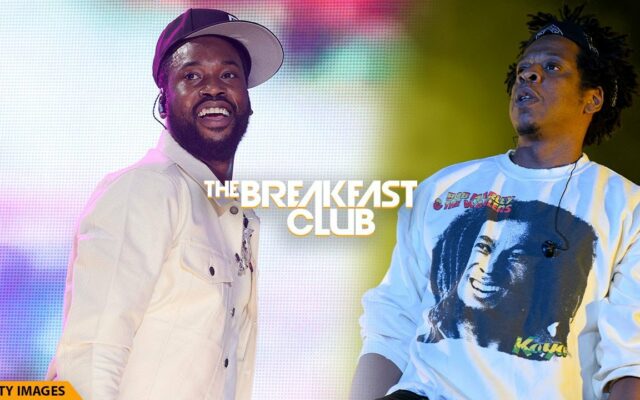 Jay-Z, Meek Mill and Others Want Rap Lyrics To Be Blocked From Being Used In Future Court Cases 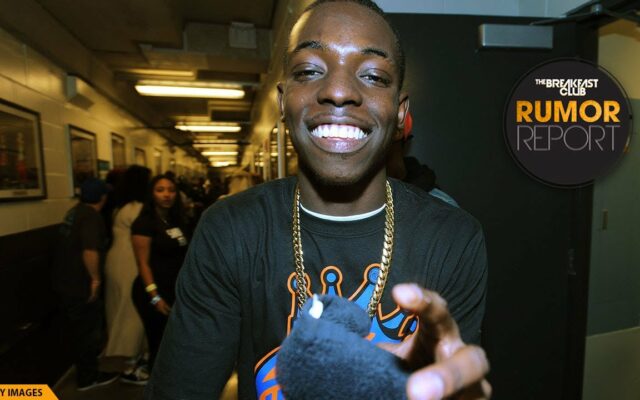 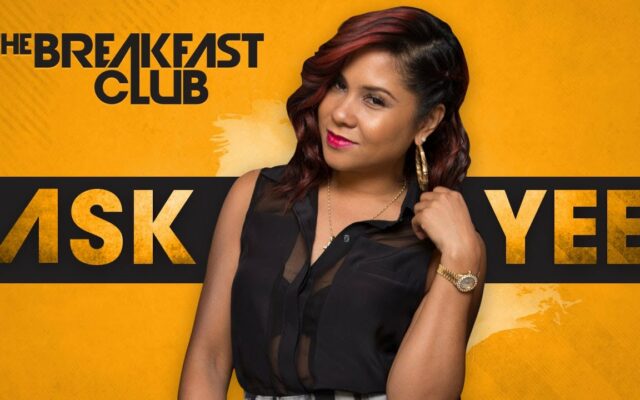 Is There Any Way You Can Help a Partner That Wants Space? 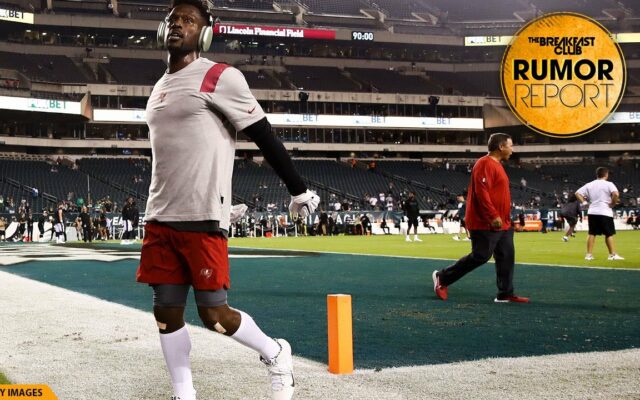 43 mins ago
Connect With Us Listen To Us On