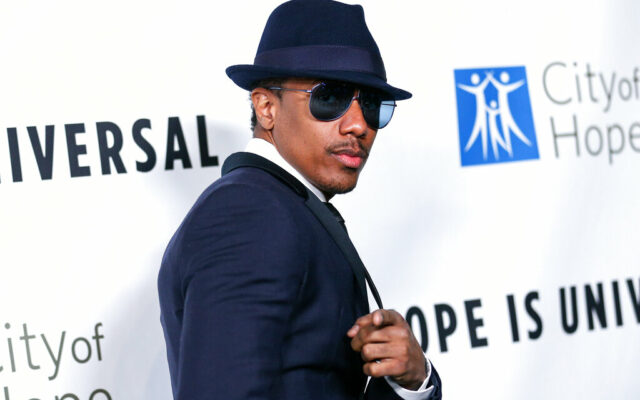 Cannon still has baby numbers 10 and 11 on the way. His third child with Abby De La Rosa is due in October.  Nick Cannon revealed last month that he and model Brittany Bell are expecting their third child. So far, Nick has fathered 11 children. His son Zen, with Alyssa Scott, died in December 2021 at 5 months old from brain cancer.

Do you think there should be a limit on how many children you can have?