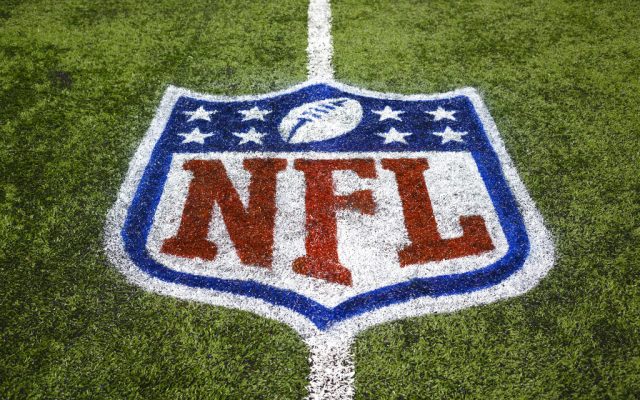 NFL logo on the field before an NFL football game between the Detroit Lions and the New England Patriots in Detroit, Thursday, Aug. 22, 2013. (AP Photo/Rick Osentoski)

NFL Promises to Stop ‘Race Norming’ Black Players NFL officials on Wednesday vowed to end the practice of “race norming” when settling concussion lawsuits with Black players. The promise to end the tactic, which asserts Black players have lower cognitive functions than White players, came as the result of a civil rights lawsuit filed by a coalition of Black players. “Race norming” refers to the practice of assuming Black players have worse cognitive functions than White players do. Because of this, Black players suffering from brain damage have been denied awards because their mental bars were initially set lower, attorneys say. “The replacement norms will be applied prospectively and retrospectively for those players who otherwise would have qualified for an award but for the application of race-based norms,” says NFL spokesman Brian McCarthy. Are you surprised this practice didn’t come to light much sooner than this? Will racism always exist in this world?