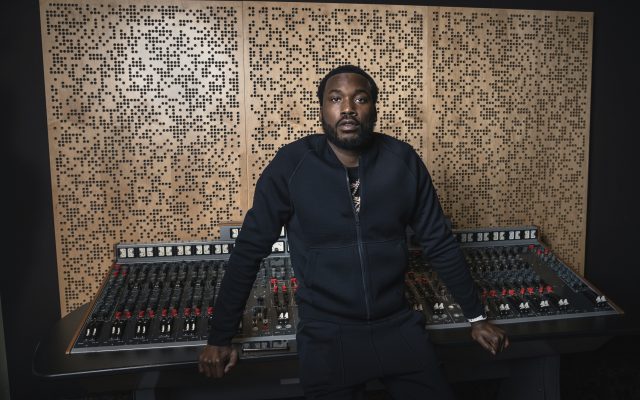 New Meek Mill and JAY-Z Collab Rumors A lot went on during Michael Rubin’s all-star Fourth of July party in the Hamptons including a recording session featuring Meek Mill and JAY-Z.  Meek posted photos of him and Hov in the studio with the caption, “If I ain’t him it’s one of my guys, if You the richest In the room you in the wrong room goat talk wit some billionaires I’ll be there soon!” Meek and JAY-Z previously collaborated on “What’s Free” featuring Rick Ross, which was released on Meek’s 2018 album, “Championships.” Meek’s collaboration assumingly happened prior to his altercation with Travis Scott.  Do you think Meek Mill will reach the billion-dollar mark?