Netflix head doubles down on support for Dave Chappelle in new special Netflix’s co-CEO, Ted Sarandos, has issued an email to staff showing support for Dave Chappelle following the backlash Dave has received from his new comedy special. According to Variety, an email to the staff said, “while some staff have left angry, disappointed and hurt by the decision to air the special ‘The Closer’, Ted didn’t believe the content directly translated to ‘real-world harm’.”  Sarandos continued, “With ‘The Closer,’ we understand that the concern is not about offensive-to-some content but titles which could increase real-world harm (such as further marginalizing already marginalized groups, hate, violence, etc.).” GLAAD was upset with Sarandos’s email and said, “Authentic media stories about LGBTQ lives have been cited as directly responsible for increasing public support for issues like marriage equality,” the group said in a statement about his latest memo. “But film and TV have also been filled with stereotypes and misinformation about us for decades, leading to real-world harm, especially for trans people and LGBTQ people of color.” Who are your top 3 favorite comedians of all time?

Golden Globe Awards to be held on January 9 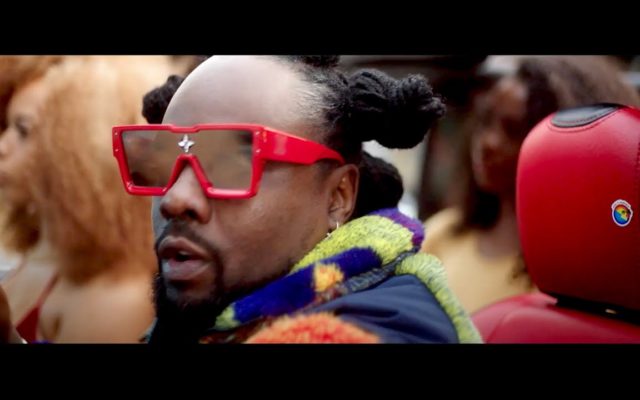