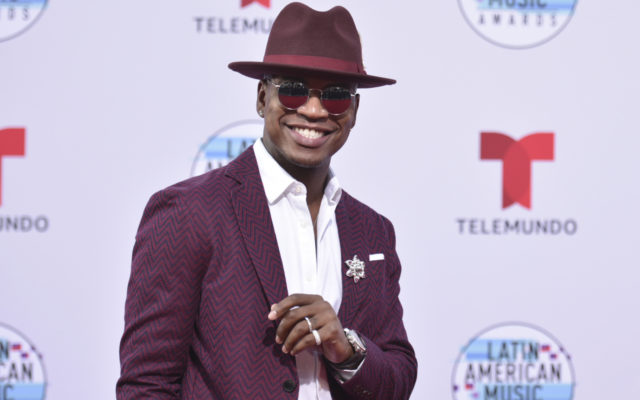 Ne-Yo arrives at the Latin American Music Awards on Thursday, Oct. 17, 2019, at the Dolby Theatre in Los Angeles. (Photo by Richard Shotwell/Invision/AP)

Ne-Yo Responds To Wife Crystal Smith’s Cheating Allegations Ne-Yo has answered his wife Crystal Smith’s claims that he cheated on her. These claims come just four months after the couple renewed their wedding vows. “For the sake of our children, my family and I will work through our challenges behind closed doors,” he wrote. “Personal matters are not meant to be addressed and dissected in public forums. I simply ask that you please respect me and my family’s privacy at this time.” The R&amp;B singer later posted a video on his Instagram Stories featuring an audio clip that goes, “Even if you hear a bad story about me, first understand there was a time I was good to those people, but they won’t tell you that.” Crystal wrote a lengthy post on Instagram about Ne-Yo’s infidelities and that after eight years, she was calling it quits on their relationship.  Do you think Ne-Yo was right to post a video saying he was “good” to his wife at one point? What do you think of their public display of emotions?