Nas Down To Collab With Jay-Z 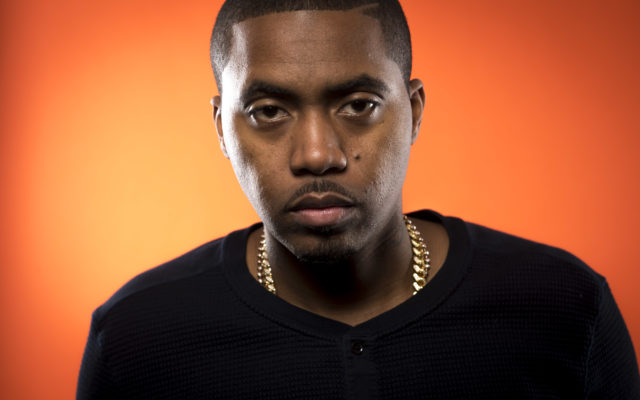 Iconic rapper Nas sat down for a recent interview to discuss his latest album “King’s Disease,” how Nipsey Hussle wanted a Nas documentary to happen before he died, and possibly collaborating with Jay-Z on a new song.

Nas said in the interview that before the pandemic hit, he was working on new music:

“I wanted to put together a bunch of music that represents Nasir in 2020. Me and [rapper and producer] Hit-Boy started working on it before COVID hit but then the quarantine stopped us and I decided I didn’t wanna release it anymore. But then I got the call from him and he woke me up, telling me that we gotta finish it. So it’s just a piece of work around what I was thinking this year.”

Nas also teased a possible collaboration with Jay-Z after the two feuded in the 90s and into the early 2000s. He said that rapper Dave East had a beat that featured a Jay-Z verse and was waiting for Nas to add a verse.

“He told me about it. I was just waiting on a phone call.”

Adding that he was totally okay with collaborating with Jay Z on a track.

But one collab that went left was one with Nas, Biggie, and Busta Rhymes.

“Yeah, there was a song that had him and Busta Rhymes on it. It’s out somewhere, I just don’t know the name of it. I was supposed to be on that one, but we kept missing each other at the studio. We talked about other songs too.”

Adding that he regrets not making it to the session to record the song.

“Hell yeah. I wish I had one with him. I always thought we would have had one. I can’t believe it. Gone too soon, man.” 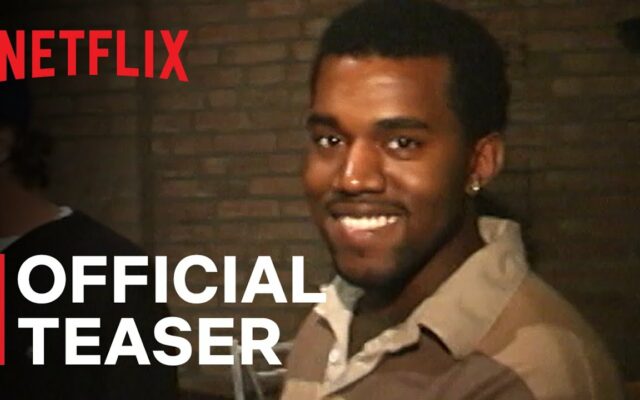 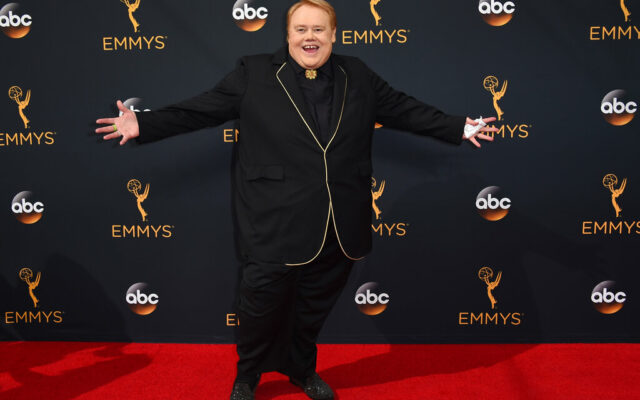