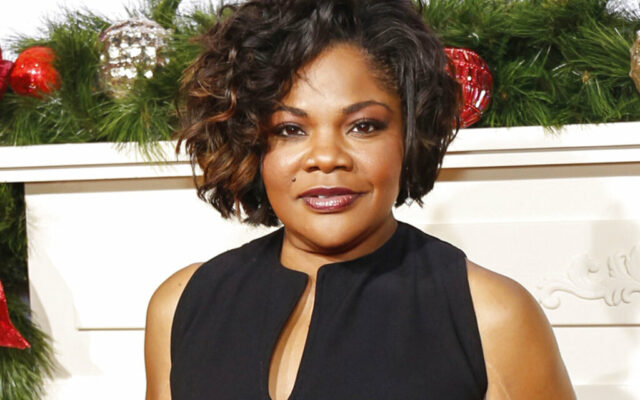 FILE - Academy Award-winning actress-comedian Mo'Nique appears at the premiere of "Almost Christmas" in Los Angeles, Nov. 3, 2016. Mo’Nique and Netflix reportedly have settled her lawsuit that accused the streaming service of racial and sexual discrimination. An attorney for the actor-comedian told The Hollywood Reporter the matter was “amicably resolved.” Attorneys for Mo'Nique and Netflix filed for the case's dismissal Wednesday, June 15, 2022, in Los Angeles. (Photo by Willy Sanjuan/Invision/AP, File)

A Mo’Nique Netflix Special Is Coming Mo’Nique is finally getting that Netflix special she’s always wanted to do.  The Oscar-winning comedian announced today that she will indeed have her own special on the streaming service just a few months after settling a racial and gender discrimination case against the streamer.  “Can y’all believe this s___,” said Mo’Nique in a Twitter post. “I done came on home to Netflix.”  She’ll be filming the special later this year in the ATL.  Are you glad to see Mo’Nique getting back to doing stand-up comedy?