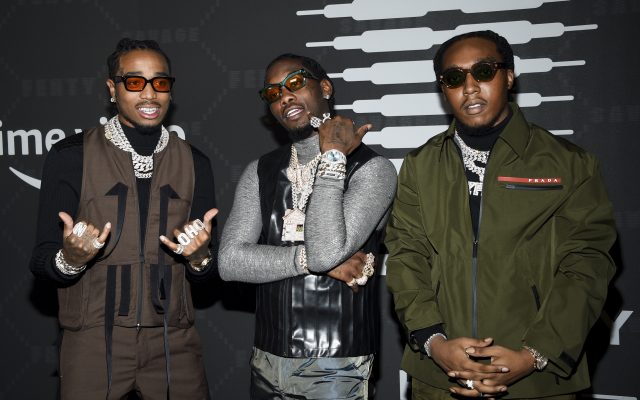 Migos’ ‘Culture III’ Debuts at No. 2 Despite Last-Minute Power Play Despite their best effort, it looks like Migos Culture III will debut #2 on the Billboard 200 chart. The group re-released their album with 5 bonus songs but it was not enough to get the #1 spot. Polo G’s Hall of Fame secured the #1 spot. This is the Migos fourth studio album. They sold 130,500 album equivalent. Who do you think had the better album, Polo G or Migos?