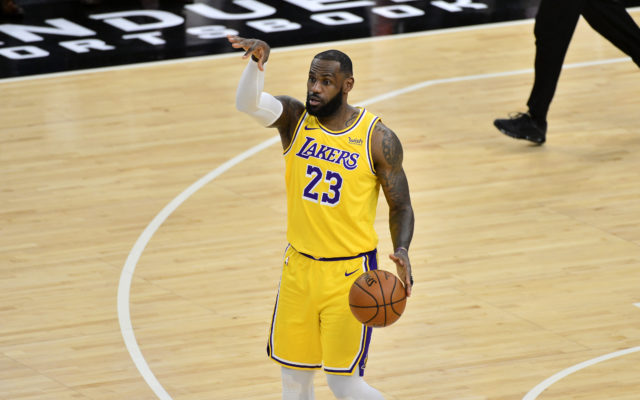 Michelle Beadle Says LeBron Tried To Get Her Fired Over ‘The Decision’ Former ESPN host Michelle Beadle says LeBron James once tried to get her fired – over a decade-old grudge. In a recent appearance on The Sessions podcast, Beadle said the feud goes all the way back to The Decision – LeBron’s infamous ESPN special where he announced he was leaving Cleveland for the Miami Heat. Beadle admits she “made fun of The Decision, and I was one of about a bazillion people that did” – but says LeBron took it personally, DMing her “Why are you so mean to me on television?”  She says King James later tried to get her fired as the host of NBA Live – although the ‘suits’ at ESPN were the main reason for her departure. Why do you think LeBron was mad at Beadle when so many media pundits were roasting him over The Decision?