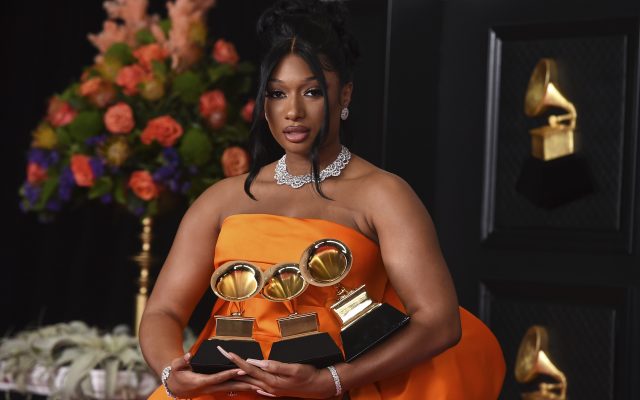 Drake and 21 Savage released their joint album and it has the internet in a chokehold. The line in question is;

Megan Thee Stallion responds to reaction to a line off Circo Loco, on Drake and 21’s new album pic.twitter.com/IebVbIQXYE

Her attorney said, despite the irrefutable evidence that Megan was a victim of gun violence, the ignorant continue to support her attacker.

“The ignorant continue to support her attacker.”

Some people on social media are condemning Drake for the lyric while others think it’s just harmless wordplay.

If Drake released a song with “clever” wordplay that mocked the shooting of a male rapper, or any man for that matter, the same people defending him would be outraged. But of course, he would never do that…

What do you think of the lyric?