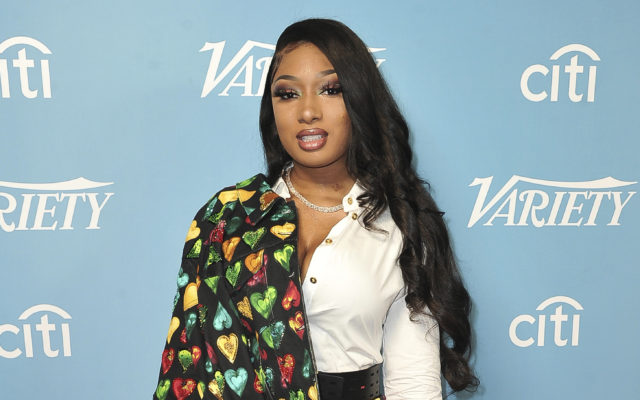 Megan Thee Stallion has made history as the first black woman to cover Forbes 30 Under 30 issue.

“I’m trying to really build something," @theestallion said. “When I start sitting, I feel like I’m not doing enough or I’m giving somebody else the opportunity to pass me.” https://t.co/yXPZfEi7s8 pic.twitter.com/b8vKxZgmJN

What is the accomplishment are you most proud of?