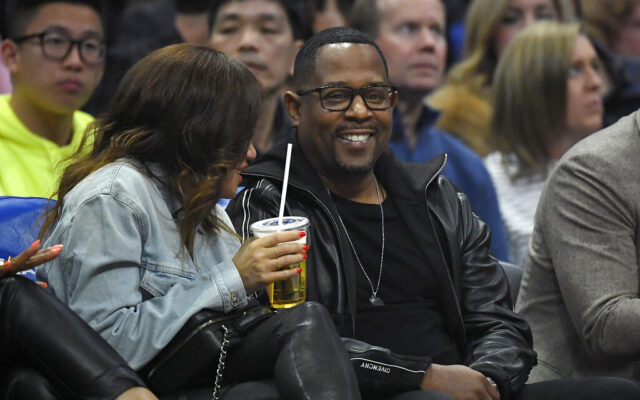 Actor Martin Lawrence watches during the first half of an NBA basketball game between the Los Angeles Clippers and the Utah Jazz on Saturday, Dec. 28, 2019, in Los Angeles. (AP Photo/Mark J. Terrill)

Martin Lawrence Joins Cast of AMC’s ‘Demascus’ Series Martin Lawrence will join the AMC cast of Demascus. He was a recurring guest star for three of the first season’s six episodes. He plays Uncle Forty, an ailing man who is the family patriarch. Demascus is a 33 year old Black man who goes on a journey of self discovery. He uses technology that allows him to experience different versions of himself. The show also includes Janet Hubert, Caleb Eberhard and Shakira Ja’nai Paye. Do you plan to watch?