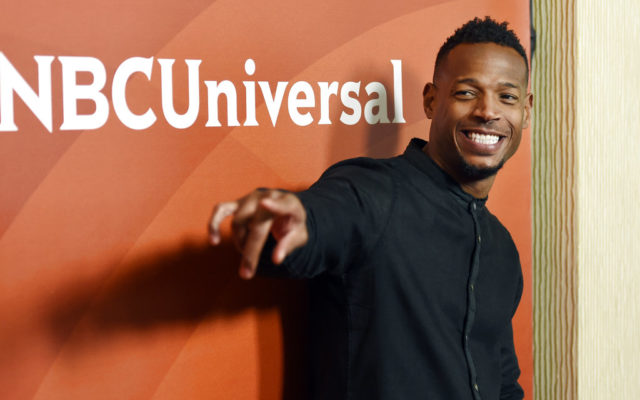 Marlon Wayans, a cast member in the NBC series "Marlon," poses at the 2017 NBCUniversal Summer Press Day at the Beverly Hilton on Monday, March 20, 2017, in Beverly Hills, Calif. (Photo by Chris Pizzello/Invision/AP)

Marlon Wayans Comedy Special Coming to HBO Max Over a year ago Marlon Wayans struck an overall deal with HBO Max. The deal included a pilot for a show, stand up special and another multi act special. His stand up special, Marlon Wayans: You Know What It Is will hit HBO Max on Thursday August 19th. The special will explore his fears like, outie belly buttons, raising a daughter, dealing with a rebellious teenage son, and the realization his bad decisions tore his family apart. The Wayans family is very talented. If you had to pick one Wayans as your favorite, which one would you pick? 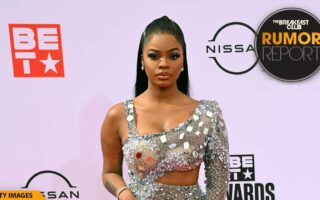