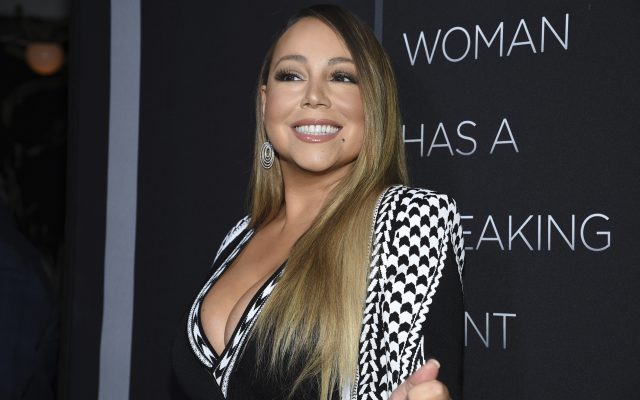 Mariah Carey’s Memoir Coming to TV Don’t look now but Mariah Carey is heading to TV.  Over the weekend, it was announced that her memoir, The Meaning of Mariah, will be transformed into an eight-part TV series.  The series will be directed by her good friend and director Lee Daniels.  There’s no word on when or where the series will make its debut.  Where do you think this series will pop up?