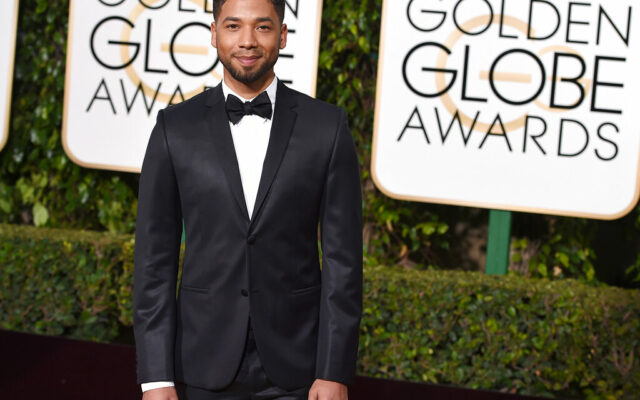 Man Testifies That Jussie Smollett Paid Him To “Fake Beat Him Up” Abel Osundairo, one of the two brothers involved in the Jussie Smollett case took the stand. Abel said Jussie paid them off to pull off a fake attack on him. Jussie is facing six counts of disorderly conduct and is accused of lying to the police in the 2019 incident. Prosecutors asked Abel why did he agree to the plan. He said he felt like he owed Jussie because Jussie got him stand-in roles on Empire and he thought Jussie could further his acting career.