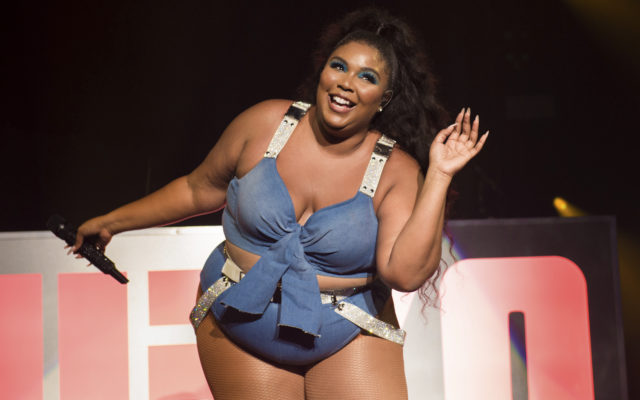 Lizzo seemingly referenced Kanye’s comment on Tucker Carlson’s show, where he called said the media was;

Kanye West says the media is purposely supporting Lizzo for being unhealthy‼️😳 pic.twitter.com/FdLoIRcGyR

While on stage in Toronto, Lizzo addressed the crowd saying she was “minding her own fat Black beautiful business.” The “About Damn Time” singer told the audience;

Lizzo then asked who she could marry so she could live in Canada and who would sponsor her green card.

Do you think Kanye has an issue with women since the passing of his mother? What do you think the root of Kanye’s rants are about?