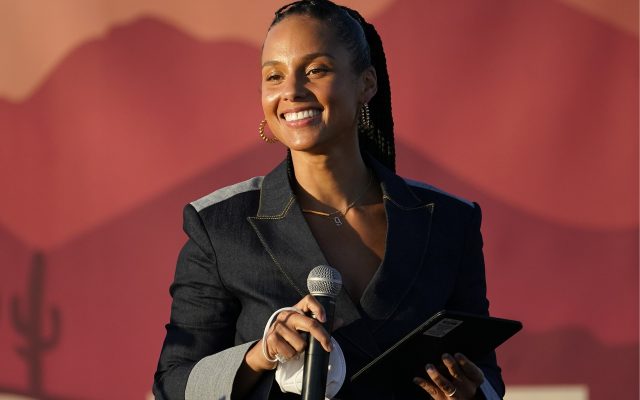 Lil Wayne & Pusha T To Appear On Alicia Keys’ New Album – But On Opposite Sides Alicia Keys is working on her double album, KEYS, which will feature her singing acoustically against a piano on side A and with produced tracks on side B.  Formal rivals, Lil Wayne and Pusha T will appear on KEYS, but not on the same side. Pusha will open up side A on “Plentiful,” while Wayne will be on the B Side on the Mike-Will-Made-It track called “Nat King Cole” along with Swae Lee, Khalid, and Lucky Daye. Although the two had a falling out back in the day, Wayne admitted during her appearance on Drink Champs that he couldn’t remember why they were at odds.  Alicia Keys’ album, “KEYS” is out Friday (December 10).  Have you been in a beef with someone but couldn’t remember why? Share your story.