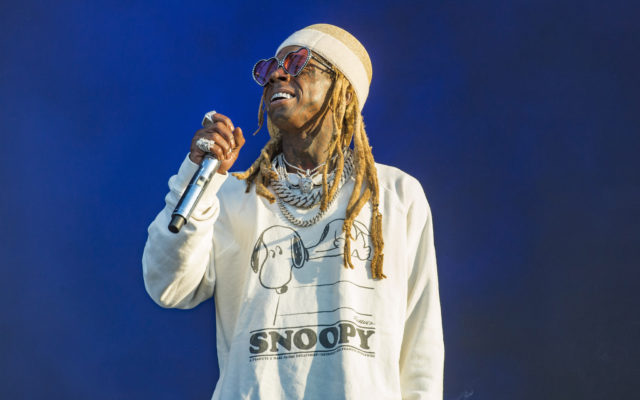 Lil Wayne Is Performing At The BET Awards’ Show BET has announced that Lil Wayne will be performing at the BET Awards show. The show is going down on Sunday night with Taraji P. Henson hosting the awards. Jack Harlow, Roddy Ricch, Lizzo, Chance The Rapper, and more will also be performing during the awards ceremony. Doja Cat leads the list of nominees with the most amount of nominations. Which songs would you want to see Lil Wayne perform during the ceremony?