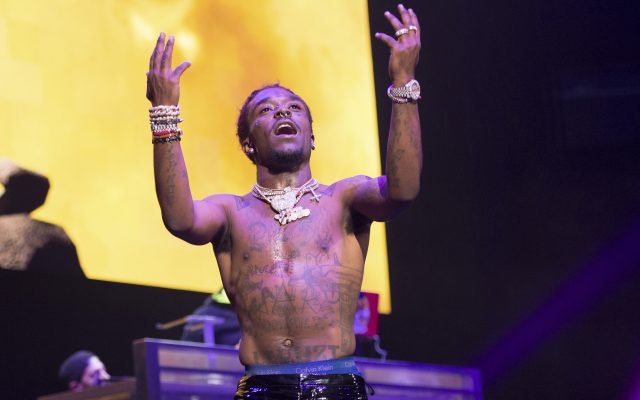 Lil Uzi Vert Gives Update On Highly-Anticipated “The Pink Tape” Lil Uzi Vert has been working on his latest project, “The Pink Tape”, and recently gave an update on the album. The rapper said, “Well it’s going through its mixing process right now. Because last time I dropped an album, it did really well. It was actually my highest-selling album, but it was experimental on the mixing part, not the actual music, so this time I went experimental with the music and traditional on the mixing”. Lil Uzi didn’t give a release date for the new album, but did share that it would be released exclusively on SoundCloud. Are you excited for new music from Lil Uzi Vert? What is your favorite track from his last album?