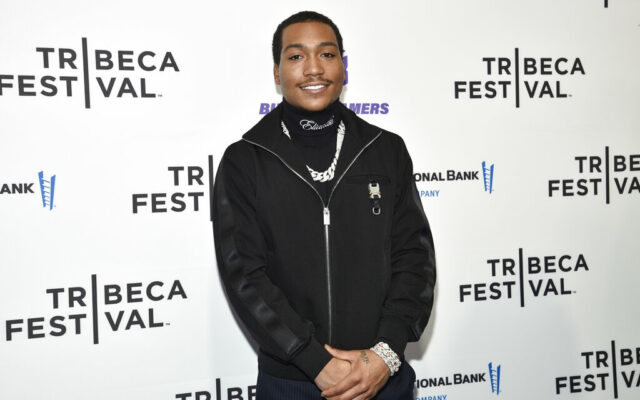 Actor Lil Meech attends the premiere for "Taurus" at the Beacon Theater during the 2022 Tribeca Festival on Thursday, June 9, 2022, in New York. (Photo by Evan Agostini/Invision/AP)

Lil Meech recently scored a legal victory in connection to his Ft. Lauderdale airport arrest that involved him having a gun in his luggage. The Broward County State Attorney’s office decided to drop the felony charge because it is said that the gun found in Meech’s luggage belonged to his security.

The BMF series just got greenlit for season 3, which many fans are excited about.

How did you resolve a serious dispute you had with your sibling in the past?