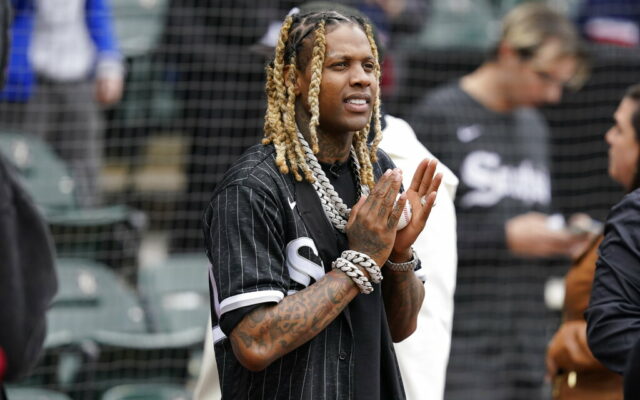 Lil Durk Announces Joint Album With Metro Boomin Just weeks after dropping the deluxe edition of his latest album ‘7220,’ Lik Kurk has already announced his next project. He will release a joint album with Metro Boomin. He said, “As far as next album, you done heard something. Nah, it’s really the Metro.” He also talked about a collaboration between him and Drake and Lil Baby. If you could create a collaboration between any two artists, who would you like to hear together?