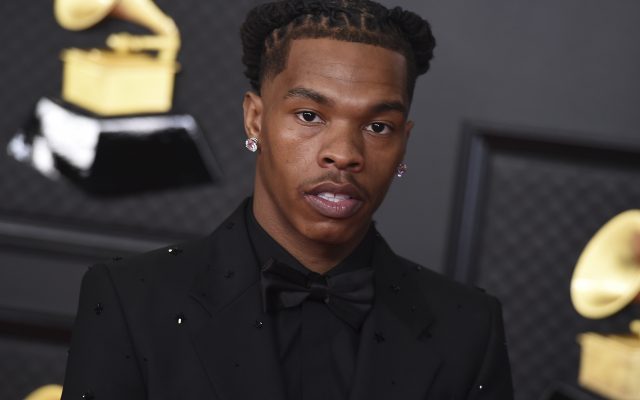 After Quavo and Saweetie broke up, rumors started swirling she was dating Lil Baby. It started when a photo of Saweetie sitting on a man’s lap circulated.

You could not see his face. Internet Detectives said it was Lil Baby because he was seen in a photo wearing similar pants.

In a recent interview, Lil Baby said it wasn’t him;

Lil Baby says that wasn’t him in the picture with Saweetie that was posted 😂 pic.twitter.com/a4D9txmBHQ

Nah. When pushed further about the similarity in pants Lil Baby replied, we got the same pants right now, pointing out that he and the host were both wearing gray sweatpants.