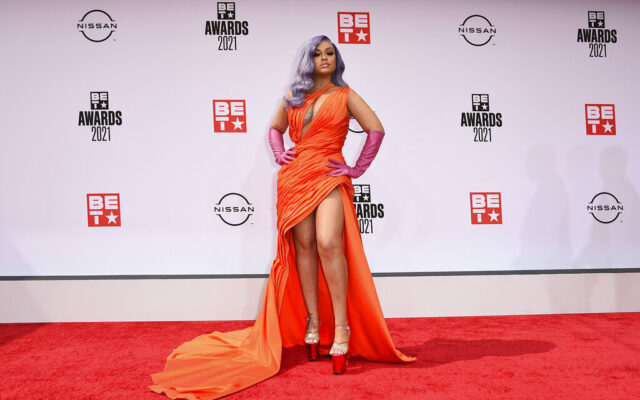 Latto arrives at the BET Awards on Sunday, June 27, 2021, at the Microsoft Theater in Los Angeles. (Photo by Jordan Strauss/Invision/AP)

Latto had to head over to Twitter on Tuesday (October 25) to clear her name in allegations that she was booked to perform at Florida A&M University’s Homecoming concert.

Latto explains that she is currently touring with Lizzo and was going to make arrangements for concertgoers who had purchased tickets to get tickets to see her open for the “Special” singer.  WRLD Entertainment says they did book Latto and the City Girls in a statement released by the FAMU student body president and vice president. Latto says she never was booked for the event.

Should Latto have offered to fix the situation? Do you think event promoters should be licensed? Why or why not?