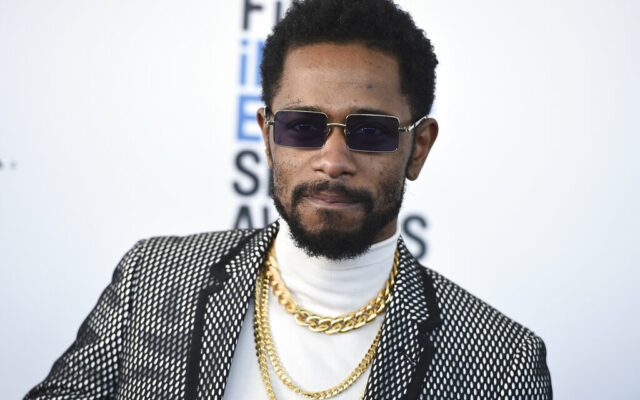 ATL star LaKeith Stanfield had some worlds for those who make gangster rap. On the heels of Migos member, Takeoff’s untimely death, Stanfield is tired of the “toxicity” of Hip-Hop culture.  Stanfield posted to social media.

Do you agree with LaKeith Stanfield’s point? Does the music play a part in the gun violence seen in the streets?