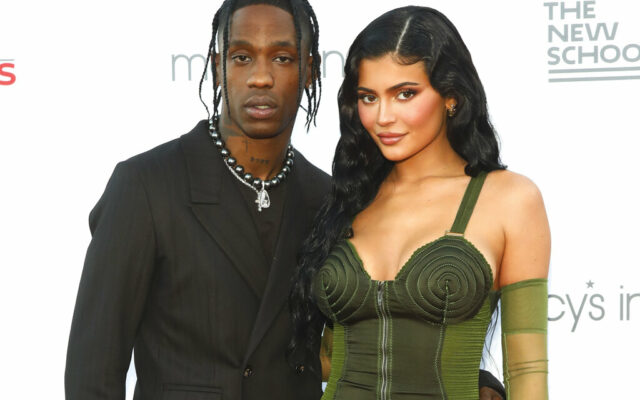 FILE - Recording artist Travis Scott, left, and Kylie Jenner, right, attend the 72nd annual Parsons Benefit presented by The New School at The Rooftop at Pier 17 on Tuesday, June 15, 2021, in New York. Jenner gave birth to her second baby with Scott on Wednesday, Feb. 2, 2022, according to an announcement on social media on Sunday, Feb. 6. (Photo by Andy Kropa/Invision/AP, File)

Kylie Jenner experienced the “baby blues” after having Travis Scott’s son. The television personality and cosmetic mogul opened up to her sister, Kendall, about the time after her son on their Hulu series.

I cried non-stop all day for the first three weeks. It’s just the baby blues, and then it kinda goes away. I had it with Stormi, too,” said Kylie, adding would cry so much she would “hurt.”  “I’m not a doctor, but I read on Google they call it ‘baby blues’ when it doesn’t last past six weeks. After about six weeks, I started to feel better, but I definitely had a case of the blues,

Did you suffer from a case of the “baby blues” or full-on postpartum depression? Share your story.