Keyshia Cole Recounts The Craziest Thing She Did In A Relationship 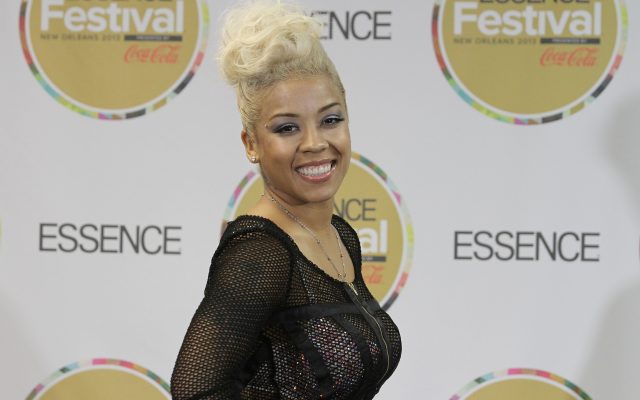 Keyshia Cole Recounts The Craziest Thing She Did In A Relationship While promoting the second season of “Games People Play” BET asked celebrities what the craziest thing they’ve done in the name of love. Keyshia Cole was asked the question and she revealed for the first time that she “climbed up on someone’s roof, from the car, to the window, to the room window to see if he was in there with another girl,” she continued. “And he actually was and this was my first love and of course I left. I had to see what was going on.”  Of course as the video of Keyshia’s confession circulated on social media fans recounted the time Keyshia broke into Birdman’s home and found him with Sabrina Mercadel.  The 2014 incident landed Cole in court. She was accused of attacking Mercadel which resulted in a default judgement of $100,000 awarded to Mercadel. What is the craziest thing you’ve done in a relationship? 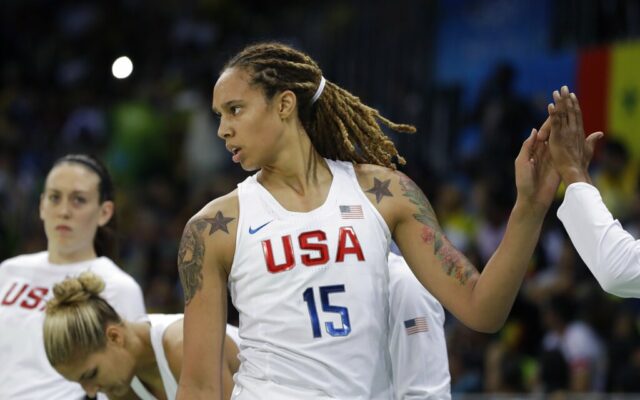