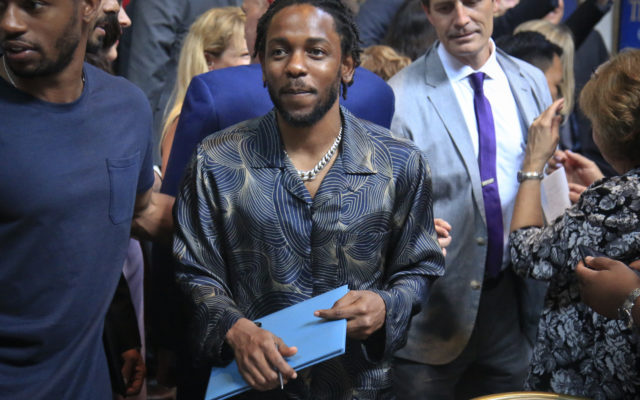 Kendrick Lamar Vows To Shut Down Other 2021 Albums – Even Names Kanye West Personally Kendrick Lamar released the single ‘Family Ties’ featuring his cousin, Baby Keem. Kendrick is letting it be known he is coming for that #1 spot. Mf that album, f- that single. Burn that hard drive (Burn that sh–) Ain’t nobody safe when I come up killin everybody that’s outside (who you with) Kanye changed his life, but me? I’m still an old school Gemini (lil b–) Let me jump in this b–. What album are you anticipating more, Kanye, Drake or Kendrick Lamar?