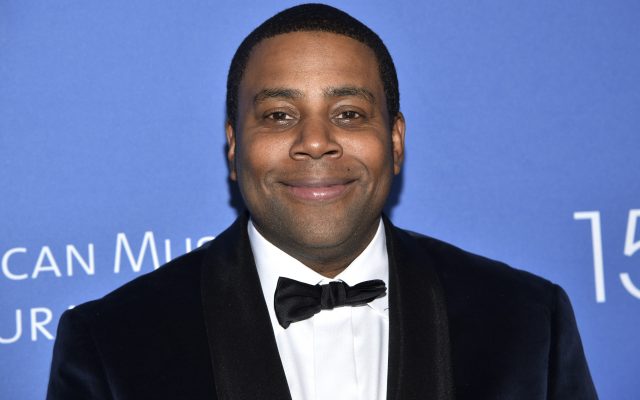 Kenan Thompson To Host 2022 Emmy Awards Kenan Thompson has been announced as the host of the 2022 Emmy Awards. The Emmys are on September 12th Kenan, the longest running cast member on SNL said this hosting is particularly special to him. Being a part of this incredible evening where we honor the best of the television community is ridiculously exciting and to do it on NBC-my longtime network family-makes it even more special. What is your favorite skit from Kenan on SNL?