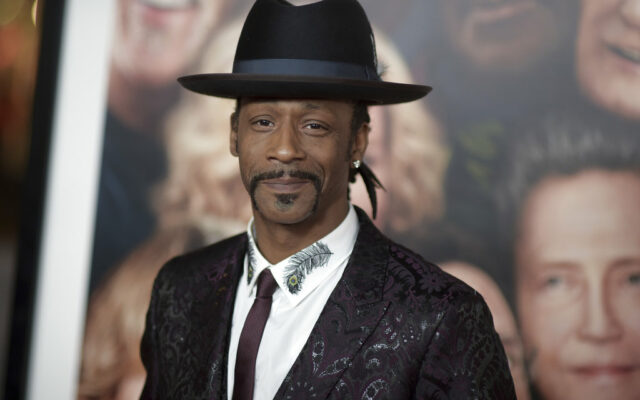 FILE - In this Dec. 13, 2017, file photo, Katt Williams attends the LA Premiere of "Father Figures" in Los Angeles. Williams was arrested on suspicion of assaulting a driver. Williams is in jail Sunday, Oct, 7, 2018. He had come to Portland to perform in Nick Cannon’s “Wild ‘N Out” comedy improv show Friday night. (Photo by Richard Shotwell/Invision/AP, File)