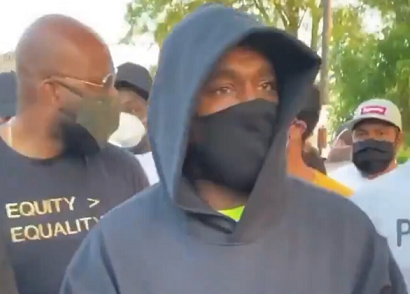 Rapper and fashion designer Kanye West was spotted protesting Thursday (June 4) with a group of students and other residents in his hometown of Chicago, Illinois. The protest was organized by local Chicago activist Ja’Mal Green and its purpose was to terminate the contract between the Chicago Police Department and Chicago Public Schools.

We brought the city out yesterday and I didn’t even have to tell them Kanye was coming lol. He just wanted to march, no talking, no cameras.. This not political when you have been brutalized in your communities growing up! Thank you guys for coming ✊🏽✊🏽 pic.twitter.com/KrO9aFzIDK 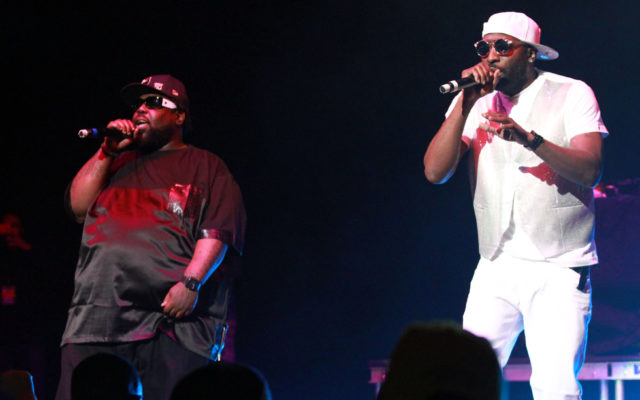 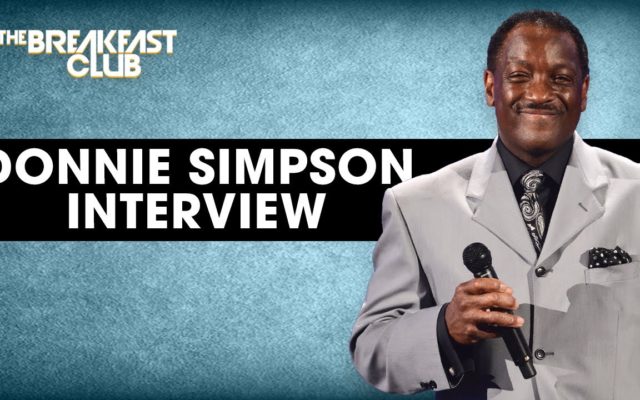 Donnie Simpson on The Breakfast Club 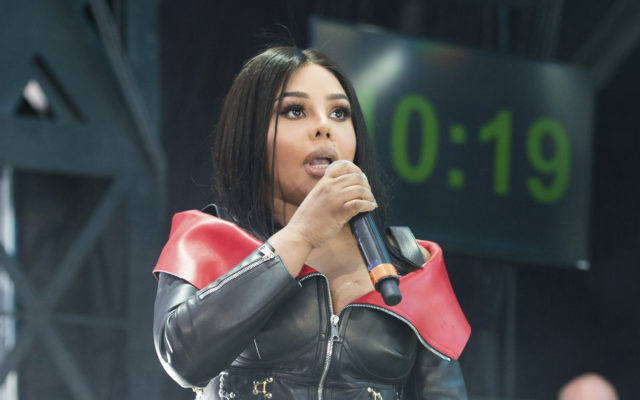 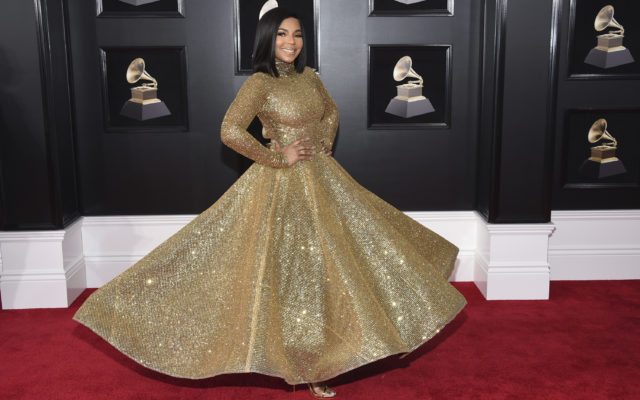