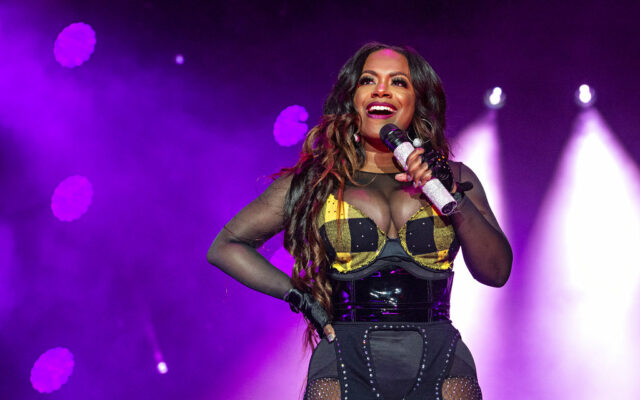 Kandi Burruss of Xscape performs at the 2018 Essence Festival at the Mercedes-Benz Superdome on Saturday, July 7, 2018, in New Orleans. (Photo by Amy Harris/Invision/AP)

During an appearance on Bravo’s Watch What Happens Live, Kandi Burruss gave an update on her cousin’s health.  Chef Marvin Jones, Kandi’s cousin, was shot a few weeks ago at her Blaze Steak and Seafood Restaurant in ATL.

New post: Kandi Burruss Gives An Update On Her Cousin Who Was Shot At Her Restaurant https://t.co/oN20DmvWQ4

Kandi let fans know he’s “doing fine” after being shot in the arm. “He’s getting through it, so since he’s ok, I’m ok.”  The shooter hasn’t been caught.

Has random violence stopped you from going out?