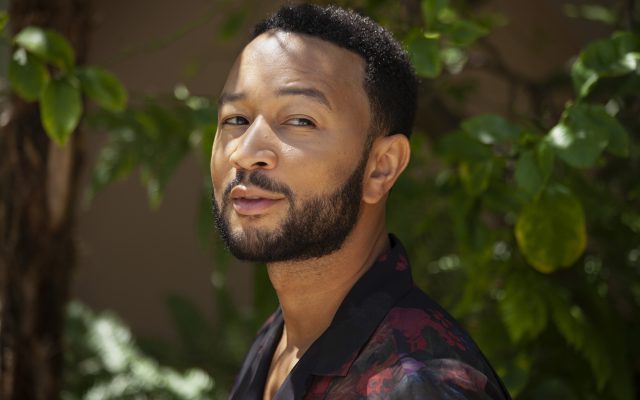 In this June 13, 2020 photo, singer-songwriter John Legend appears during a photo session at The Bel Air Hotel in Beverly Hills, Calif., to promote his latest album "Bigger Love." (Photo by Rebecca Cabage/Invision/AP)

John Legend Announces New Double Album, Shares Single With Saweetie John Legend is preparing to release his 8th studio album. The double album is titled, Legend. The album is due out September 9th. He is also dropping ‘Act 1″ of the album with an Act 2 soon to follow. Beyonce recently dropped Act 1 of her album Renaissance. The album is executive produced by both John Legend and Ryan Tedder. The current single, All She Wanna Do is out now and features Saweetie.