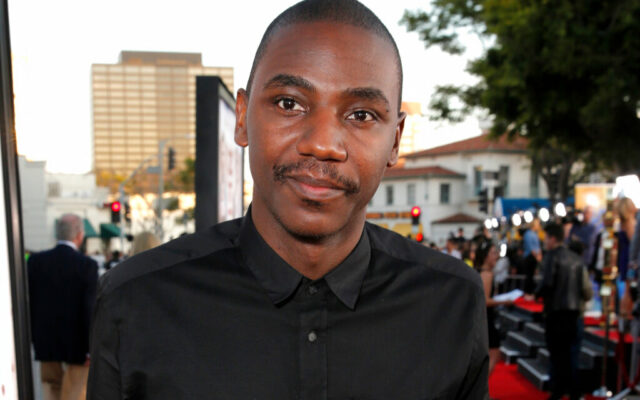 FILE - In this April 28, 2014 file photo, Jerrod Carmichael arrives at the world premiere of "Neighbors," in Los Angeles. Carmichael, the creator-star of NBC’s “The Carmichael Show” has signed to write his first book. The as-yet-untitled memoir will explore his life through the framework of the personal interactions that have shaped his world view, according to his publisher, Random House. (Photo by Todd Williamson/Invision/AP, File)