JAY-Z Shows Off His Toned Biceps As He Steps Out For Some Exercise With His Pals In The Hamptons JAY-Z isn’t too busy to exercise. The music mogul was seen in the Hamptons on Thursday enjoying a job with friends.  The RocNation head was seen with two pals, all wearing matching teal, black and white tennis shoes, getting in a jog.  The 51-year-old showed off his fit physique and toned biceps during the exercise session.  During an interview with GQ Africa, JAY stated he’s, ‘continuously striving to be the best, I need to operate with my health in full gear.’  What do you do to make sure you’re in optimal health? 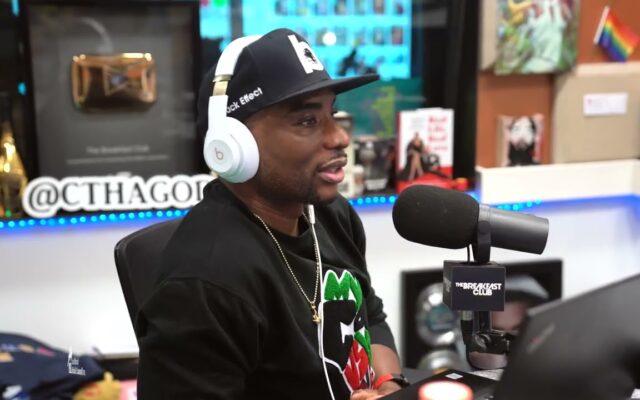