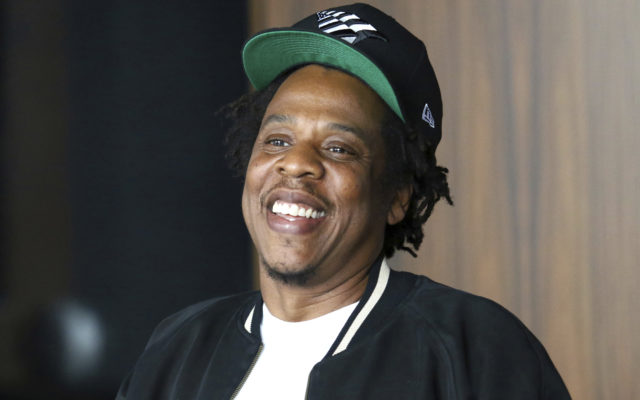 While you may not realize how many Grammy awards JAY-Z has accumulated over the years, the music mogul just sent a reminder.  In a new post, Hov can be seen posing with his whole collection of 24 gold gramophone awards in an epic shot posted by his longtime engineer Young Guru.

With 83 nominations overall, he is also the most nominated artist in Grammy history, surpassing Paul McCartney, a Beatles member, by two.

Jay, who wears a black Los Angeles Dodgers cap, even holds one of the awards to his mouth, a homage to the 2013 Grammy photo of him drinking D’USSÉ Cognac out of a Grammy. JAY-Z and Kanye West each have 24 Grammy Awards, which is the most of any hip-hop artist.

Who do you think will break the Grammy tie, JAY-Z or Kanye?