Jay-Z Opens Up About Parenting Alongside Beyoncé 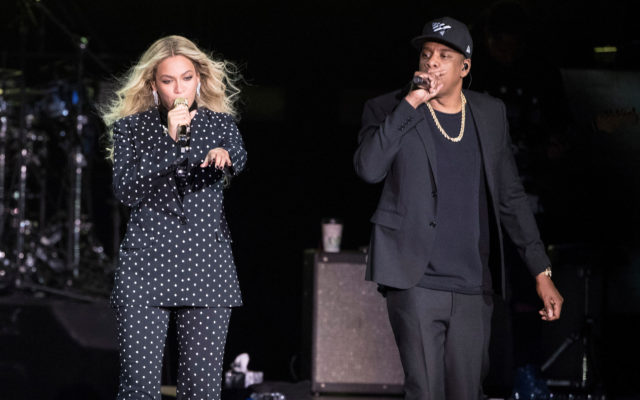 JAY-Z Opens Up About Parenting Alongside Beyoncé In a rare interview, JAY-Z opened up to The Sunday Times to discuss life while in a pandemic, his legacy, and parenting alongside Queen B.  JAY said the most important thing you can do for your children is to, “show them love.” He went on to explain that although he doesn’t know what his kids will want to do in life, he says, “as long as your child feels supported, and feels loved, I think anything is possible.”  JAY shares three children with Beyoncé, 9-year-old Blue and 3-year-old twins Sir and Rumi, he says he and Beyoncé’s goal is to, “make sure we provide a loving environment, be very attentive to who they want to be.” What are your parenting methods? What is the most important thing for you as a parent? 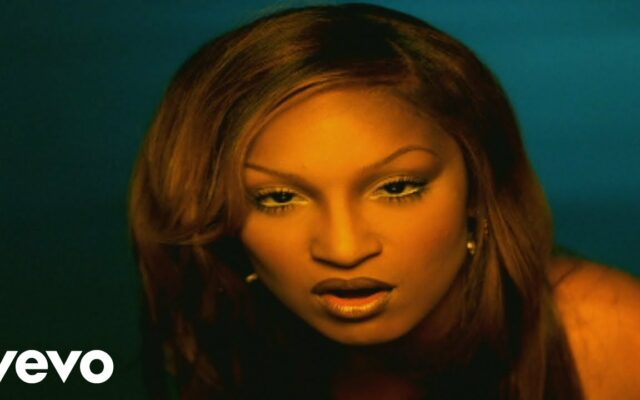 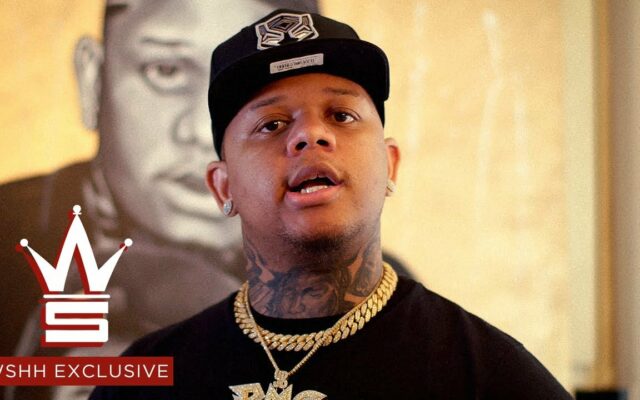 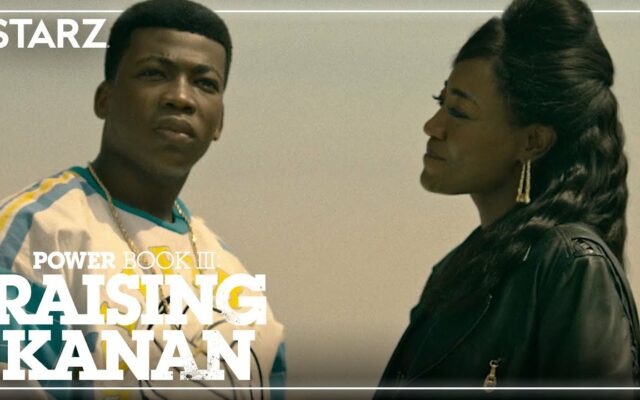