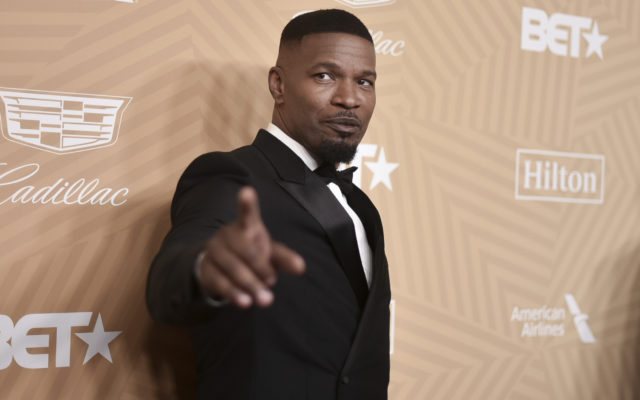 It’s been a while since Jamie Foxx was on a sitcom, but that’s all changing as he prepares for his newest show on Netflix, “Dad Stop Embarrassing Me!”.
The show is about a father, played Foxx, who owns a cosmetic company and is trying to raise his teenage daughter on his own.
The two are trying to figure out life as they grow and of course, Dad, is trying to relate to his daughter and be funny about it.
Foxx’s real daughter, Corinne, is an executive producer.
The show will debut on Netflix April 14th.
What is the most embarrassing thing your Dad has ever done to you? What’s the hardest thing about being a parent to a teenager?

Silk Sonic Has Finally Arrived With “Leave The Door Open”

Cardi B Has Been Made Into a Doll 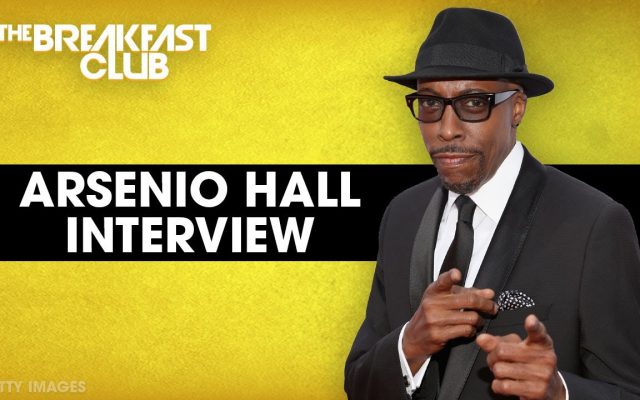 Arsenio Hall on The Breakfast Club 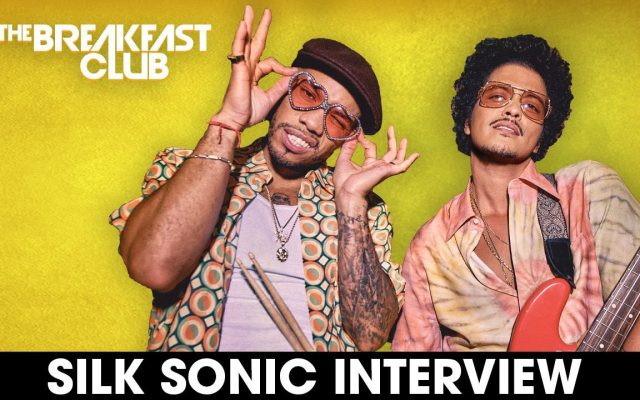 Dayton's Hottest Music
CONNECT WITH US LISTEN TO US ON