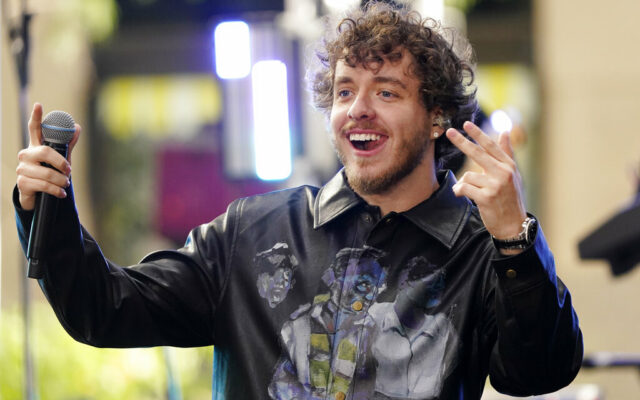 Jack Harlow is pulling double duty this weekend on SNL. He will be both the host and the musical act.

In the promo for the show he is in all white and wearing a long white coat walking in the hallway. Keenan Thompson and Marcello Hernandez run into Jack in the hallway and they assume he is dressed for Halloween. They try to guess who he is dressed up as. They name: A box of Kleenex Cotton balls Pimp on a cruise ship Fluff Daddy R&B Col Sanders Mackelmore He tells them this is just my outfit and proceeds to get on the elevator. As the door of the elevator closes he says Meryl Streep obviously. You only get that joke if you saw The Devil Wears Prada.

With all the cast and writer changes, how do you feel about SNL this season?