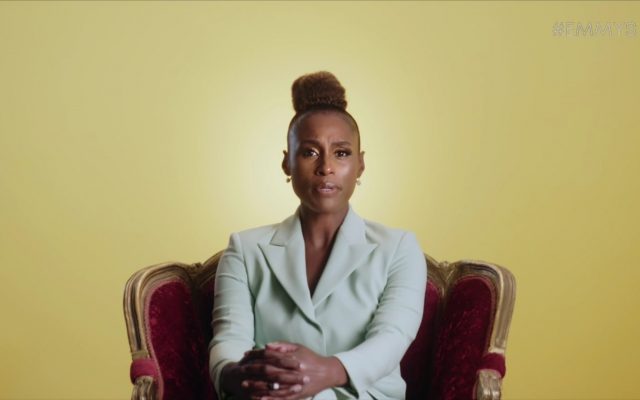 Issa Rae and Yvonne Orji Shed Tears As They Say Their Final Goodbyes on Set of ‘Insecure’ HBO’s Insecure has completed filming its last and final season. As each actor completed their final scene, the crew took time to honor them. Yvonne Orji started by saying Issa I owe you so much..we all do. You changed the heck outta my life. She went on to say what honor it was to be Issa’s #2. For all that I am most proud of its not even being Molly but being able to serve you. That’s what I take most pride in. I’ve wanted to protect you because heaviest is the head that wears the crown…I was cast in this role to make sure you looked good. And that is the thing I am most proud of. Who was your favorite character on Insecure?