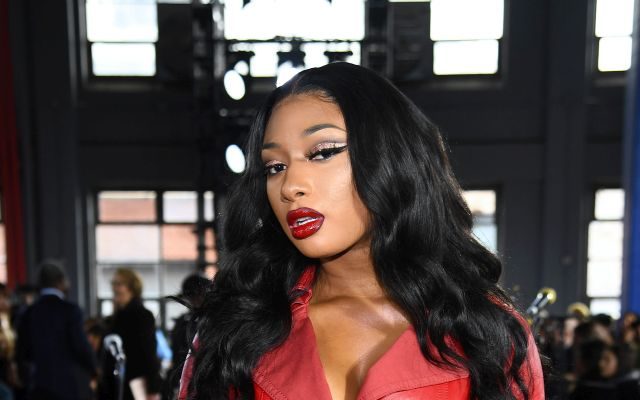 Megan Thee Stallion’s drama with her record label, 1501 Certified Entertainment, is getting REAL!  Meg surprised fans on Wednesday (March 4), announcing that she plans to drop an album on Friday. “SUGA 3/6,” she captioned an Instagram photo of the album’s cover art and tracklist.  A source told Complex that March 6 has been Megan’s planned album release date. However, her label has been trying to stop it since January.  As of now 1501 is still trying to block it!  Stay tuned!