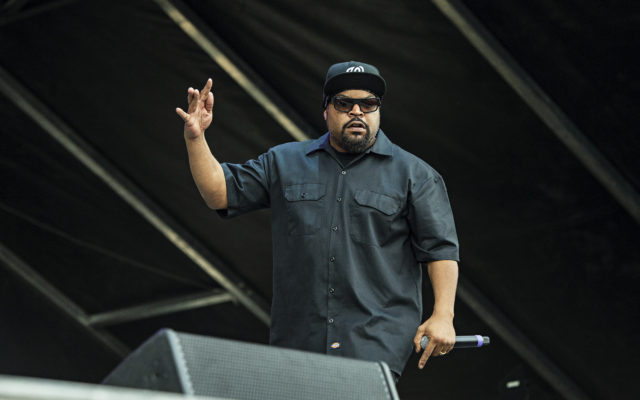 Ice Cube Explains Why He Turned Down 2Pac’s Role in ‘Poetic Justice’ Ice Cube says he was offered 2Pac’s role in the movie Poetic Justice, but he turned it down.  He explains why, saying, ” John Singleton hit me up, he was gonna give me pay, too.” But when he saw the script, there were some things he didn’t like and wanted changed.  Ice Cube says, “He didn’t wanna change it, so I didn’t wanna do it. The problem was, me playing 2Pac, I don’t think I’d kick my homeboy out the car for a girl I just met when we got to Oakland. I didn’t think that was cool. It kinda made the character a sucker to me.” He also said he turned down the role of O-Dog in Menace II Society because he didn’t want to get typecast. Do you think he would have been good for either of those movies?

Azealia Banks Says DaBaby Should Have Been Canceled

Kathy Griffin shares inspiring message post-surgery: “I now know I can do this”