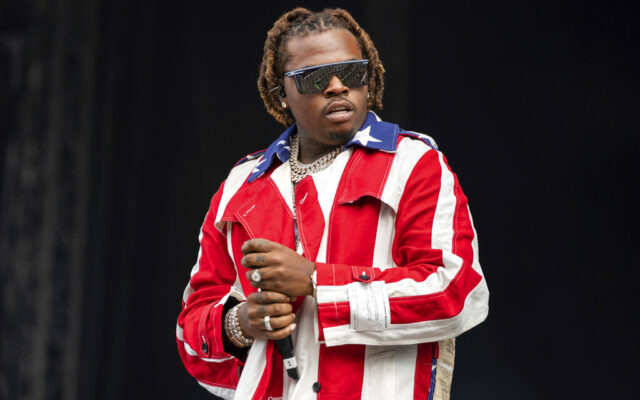 The co-founder of YSL, Mondo, is upset with Gunna for taking a plea deal in the YSL RICO case. Mondo said during a recent podcast,

One of YSL’s founders Mondo calls out Gunna for snitching 👀😳 pic.twitter.com/6lJSvMbEW2

Everybody got the same ears I got? Unless you’re deaf or you’re blind. You took a plea saying you’re the main artist, brother, you know this a gang, and on top of that, you got caught with something, and it wasn’t yours, so who else was it? Who doing s**t like that? Who doing that?

Why do you think Gunna was wrong for taking a plea deal in the YSL RICO case?