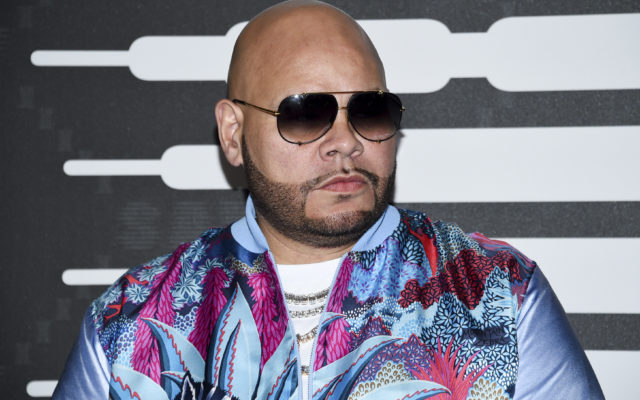 Ja Rule Fires Back at Fat Joe Ja Rule is clappin back at Fat Joe who accused him of sitting by quietly while Irv Gotti spoke sideways about Ashanti during his three and a half hour interview on the Drink Champs podcast. The clip of Fat Joe condemning the conversation about Ashanti was posted on various blog sites. Ja Rule hopped in the comments of one of the sites and wrote, *insert baseball cap emojis* STOP saying I didn’t defend sis and all women when I clearly told Gotti stop calling Ashanti/women the B word. Same way I told Joe at Verzuz. Watch the interview before you talk s… Now leave me TF out of these grown folks business. If you have not seen the interview, Irv Gotti, who started out sober, spilled way too much tea about his relationship with Ashanti during the interview and it only go worse the more intoxicated he got. Did you think Ja Rule, who they affectionally called ‘Switzerland,’ should have done more or do you think he appropriately did enough?