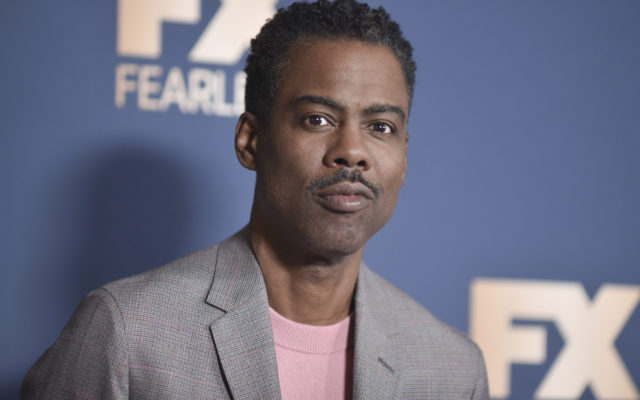 ‘Everybody Hates Chris’ Tapped for Cartoon Reboot Chris Rock’s Everybody Hates Chris is being reimagined as an animated series titled, Everybody Still Hates Chris. It has been picked up by both Paramount+ and Comedy Central. Chris is back as the narrator and executive producer. The series will continue to get its inspiration from Chris Rock’s real life teenage years. It is unknown if any of the original characters will return to voice their own characters. Should the animated series move forward with the original voices or new voices or maybe a combination of both? Tyler James Williams’ voice has definitely changed since the series first aired.