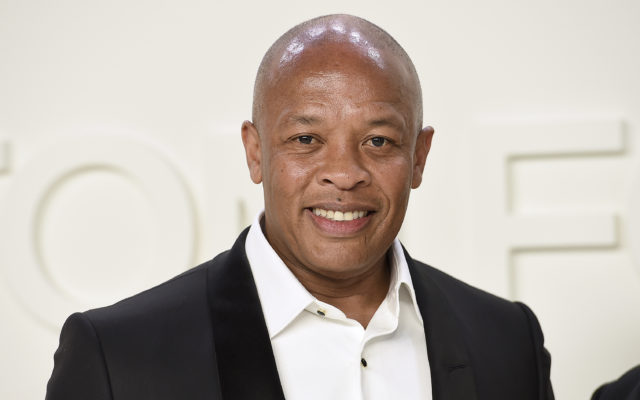 Dr. Dre To Introduce Hip Hop Radio Legend Big Boy’s Hollywood Star Long time radio personality, Big Boy, will be awarded with a star on the Hollywood Walk of Fame on Wednesday, September 8th, which also happens to be his 52nd birthday. Dr. Dre, close friend to Big Boy, will present the star to him. Big Boy has been in the music/radio industry for almost 30 years, has won several awards, and was inducted into the Radio Hall of Fame in 2015. If you were to be presented with a major award, name the friend who you would want to present it to you.