Dr. Acton On Coronavirus Initiatives: “This is Why What You are Doing Makes All the Difference.” 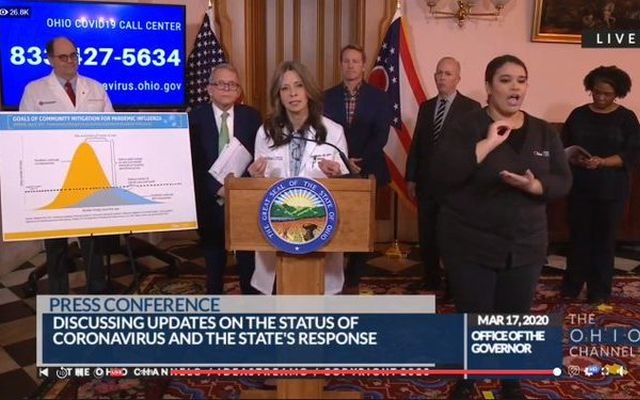 Why the Election was Postponed

Governor DeWine opened his press conference this afternoon elaborating on why Ohio’s primary election was postponed. DeWine said that the state’s goal is for everyone to be able to vote. The Governor did not want citizens to have to choose between their constitutional right and their health, which he said would have been the case if the polls remained open today.

The Governor then spoke about what is next when it comes to the primary election.

“We submitted a plan that will preserve voters’ rights,” said Governor DeWine. “It sets in-person voting on June 2nd. Absentee ballots would be accepted by the Secretary of State in the meantime. This is our recommendation, but we are open to discussions.”

Update on COVID-19 Cases in Ohio

The Ohio Department of Health says the state now has 67 confirmed cases of the coronavirus. The cases can be found in 16 different counties and range from ages 14 to 86. 17 people have been hospitalized so far due to COVID-19.

Dr. Amy Acton with the Ohio Department of Health says that a large portion of those hospitalizations are in intensive care units. Governor DeWine reported that even in 40 to 50-year-olds, the fatality rate can be 1 in 250.

Why Taking Action is Important

Dr. Acton spoke about a study that was conducted in the United Kingdom on COVID-19. The study measured the difference mortality rates based on the levels of action that were taken.

Pointing to a chart, Dr. Acton explained that if no measures were taken, the study projected that 2.2 million Americans would die. However, she says that number could be dramatically reduced, if appropriate measures are taken.

“If we do these interventions, we can cut the hospital surge by 2/3 and decrease deaths by half,” Acton said. “This is why what you are doing makes all the difference.”

CEO of Ohio Hospitals Mike Abrams spoke about plans that are in place to prevent overcrowding in medical centers. Abrams says hospitals in Ohio are at around 75% capacity – which is normal for this time of year. That number shows that another 25% can be surged without additional measures being taken.

However, as a precautionary measure, hospitals are delaying procedures that can safely be delayed so if a bigger surge comes, they will be ready.

“The public should understand that they are being delayed not because hospitals are unsafe, but so we can focus on priority cases,” said Abrams. “I want the public to share my optimism. The healthcare infrastructure in Ohio is strong.”

What can be delayed? 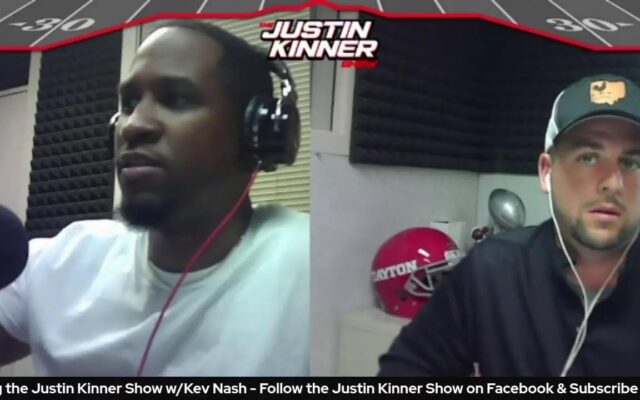 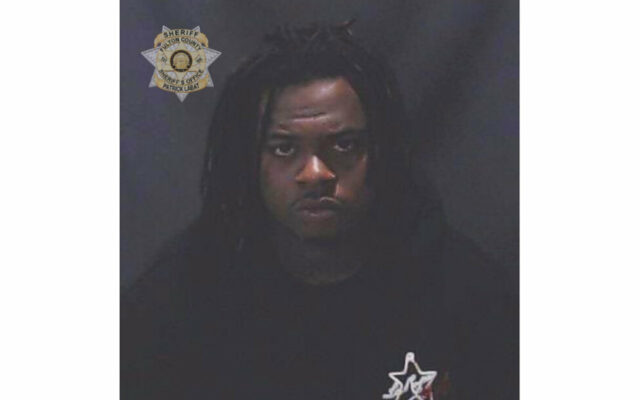 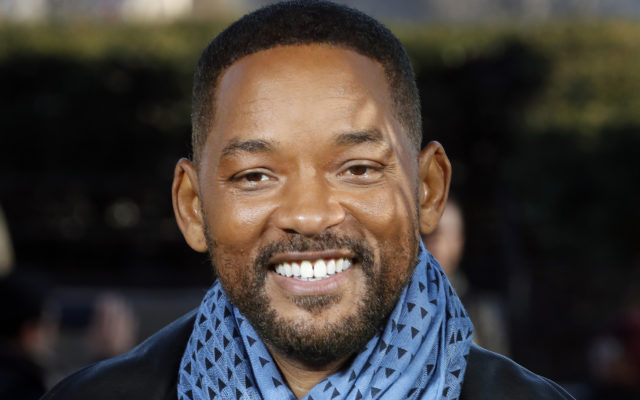