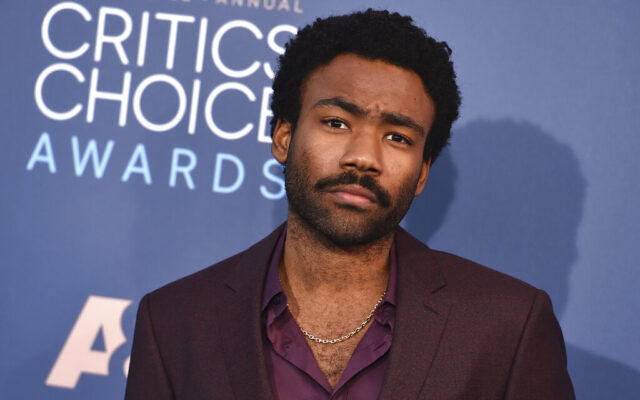 Donald Glover Defends ‘Atlanta’ Against Criticism It’s Only for White People: ‘Kind of Whack to Me’ Donald Glover defended his FX show “Atlanta” at the Television Critics Association panel on Tuesday (August 2).  When critics claimed the show is “for white people,” Glover responded saying, “I’m wondering why you think that and why you think I feel that way when I’m nothing without my people. It’s just kind of whack to me. Some of that to me is just Internet people trying to get hot, which is also something we learned in the system we’re in.” “I feel like a lot of the black criticism bothers me only because it sounds like (it’s from) black people who don’t really know what we’ve been through. I don’t think they give a lot of credit to what we’ve gone through,” said Glover. Donald’s brother, Stephen, who executive produces the show, said, “I think it very much is for Black people.”  He went on to say he gets praise for the show no matter if he’s in Atlanta or LA. Season 4 of Atlanta comes in September. Do you think “Atlanta” isn’t for black people?