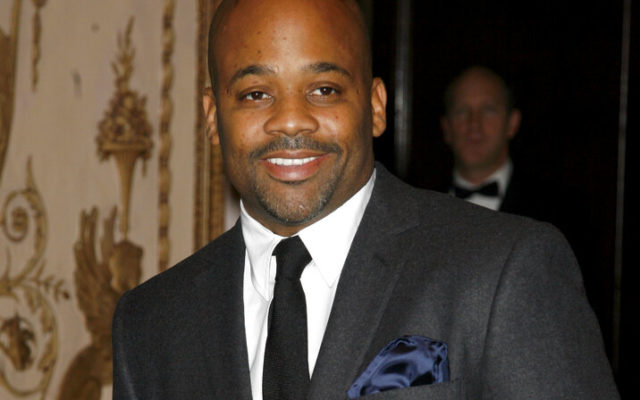 Damon Dash arrives at the Museum of the Moving Image's salute to Will Smith, Sunday, Dec. 3, 2006 at the Waldorf-Astoria Hotel in New York. (AP Photo/Gary He)

Dame Dash Says Kanye Is the Only Roc-a-Fella Artist Who Gives Him ‘Proper Respect’ In a recent interview, Dame Dash said Kanye is the only Roc-A-Fella artist that shows him respect. Initially he did not want to talk about Kanye saying he didn’t want to say anything that may ‘trigger’ him. Later in the interview he circles back on Kanye to give him his flowers. He’s the only one on a real level that’s given me a certain kind of respect. It doesn’t matter because he’s the biggest one. He’s the only billionaire in the whole crew. He’s the only one to pay proper respect.