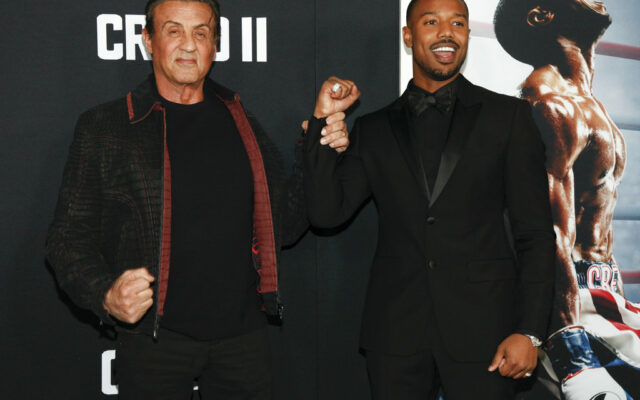 Sylvester Stallone, left, and Michael B. Jordan attend the world premiere of "Creed II" at the AMC Loews Lincoln Square on Wednesday, Nov. 14, 2018, in New York. (Photo by Andy Kropa/Invision/AP)

Creed 3’s Release Delay Breaks an Old Rocky Tradition With the announcement of Creed 3 being pushed back to March 2023, it is breaking with tradition. The Rocky movies and the Creed movies traditionally drop in November. Rocky 2 and 3 dropped outside of the November/December window but other than that, the franchise is known to release around the holidays. Understandably, the pandemic has thrown a wrench in a lot of release dates and filming plans. Did you realize the Rocky and Creed movies always released around the same time?